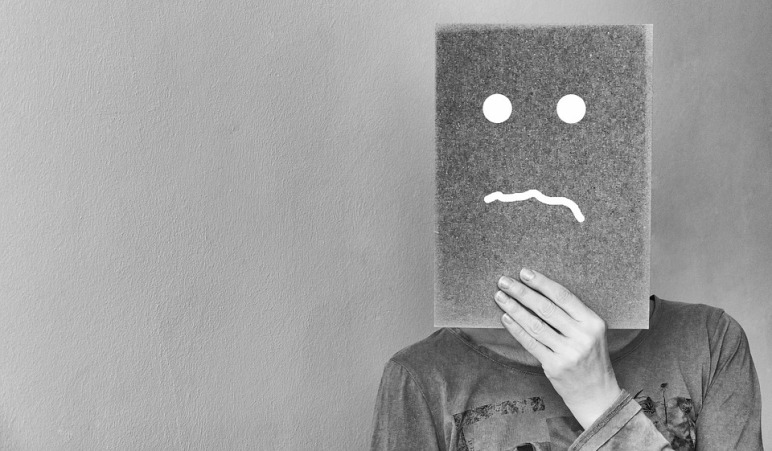 In the depths of winter, watching my cats chase their tails, and regretting that I have no tail to chase, I ponder how I’ll survive still more months of boots and snow and frigid gray, knowing dark day after dark day remains before I can break out my flip flops and tank tops, before I can roll down the car windows and crank up Dylan’s Like a Rolling Stone.

And TheRUMP’s still sitting in the Oval.

As Thomas Paine noted, These are the times that try men’s souls.

So, this month I’m blowing off some steam, indulging in a grouse-fest. No, not those funny little birds with the nifty tails, but grumbles about what are, admittedly, First World problems. We have not yet surrendered our right to kvetch.

Here, then, in no particular order are:

1. Sloooooow right-turning drivers. I don’t know if this is endemic to my little town in the Northeast or if it’s a national epidemic, but what is so complicated about making a right turn? I’m sitting there, four cars back, say, when the light goes green. I rev my engine hopefully but nothing happens. No one moves. Is the driver at the front breezily chatting on their phone? Chowing down on a take-out taco? Are they napping? Dead?

Just as I’m fantasizing about mounting a loudspeaker on my car roof like Jake and Elwood in The Blues Brothers—Okay folks, let’s whip it up here. Turn! Turn! Turn!—the green light changes to yellow, and I see the front car slowly, slowly making that right turn, a maneuver it completes just as the light goes red.

2. Clueless and/or surly salesclerks. Okay, I’ve worked my share of humdrum jobs and I’m familiar with the adage Minimum work for minimum wage, but when I ask what aisle the gingerbread is in, I don’t want a smirk and a shrug. I don’t want to be told “Beats me.” I want clarity: You’ll find that in aisle three. I want a pro-active attitude. I’m not sure but I’ll find out. I want you to live up to the snappy words on your company tee-shirt: Friendly, Helpful, Knowledgeable, Courteous. (And what kind of acrostic is FHKC???)

3. Retail Seasonal Disorder. While we’re dealing with retail, why is it that when I’m searching for Halloween decorations in September, the seasonal aisle is filled with Christmas stockings? Then two months later, when I want Christmas stockings, I’m greeted by shelves stacked high with Valentine’s candy boxes? Better grab one now (however stale the candy will be on February 14) because by mid-January, the only thing on offer will be plastic picnic tablecloths and citronella candles. Chill, retail people. Don’t rush the seasons. Be where you are.

4. Password Frenzy. Speaking of the need to chill, what is it with all these websites that demand you change your password every time you log in? Don’t they realize that the average Internet user already has something like a zillion passwords to juggle, each of them with a dozen characters—numbers, capitals, ampersands and pound signs? Okay, maybe this level of hyper vigilance makes sense for credit card accounts, but Rewards card sites? Box-office aggregators? Healthcare billing systems? The stated purpose for this ever-shifting quicksand of passwords is to keep cyber-thieves in the dark. Well, I’m in the dark. My passwords are a mystery to me. And if some hacker really feels like picking up the tab for my dental insurance, I say let them go right ahead.

5. Wise-a$$ printers. Since we’re in the land of cyberspace, I’ll mention a recent come-on I received from Staples, a sign-up for something called “Smart Ordering.” Ink and toner automatically ordered by your printer before you run low, the promo ran.

Ink and toner ordered at the whim of my printer? Charged automatically to my credit card? I’ll give this the same response I gave my (former) pets’ vet team when they suggested I leave my credit card on file at their clinic—a clinic that loved nothing more than to think up all the possible tests, lab work, procedures, et cetera it could perform on my cats. After collapsing in a helpless heap of laughter, I told them: Not. On. Your. Life.

6. Auto automatons. Following up on the mania for granting technical gizmos human powers, is anyone else hyperventilating about all this near-future hoopla over self-driving cars? And not only self-driving cars, but TheRUMP is now pushing for self-driving buses and trucks. Big trucks.

According to the Washington Post, Transportation Secretary Elaine Chao is “extremely concerned” about the impact these autonomous vehicles will have on the nation’s workforce. Hell, I’m concerned about the impact they’ll have on human life. The day 18-wheelers start cruising the Interstate under their own steam is the day I burn my driver’s license and become a full-fledged pedestrian. A pedestrian who avoids the shoulder. Who maybe cuts through backyards and wooded lots. I read Stephen King’s Christine.

7. Days full of errands and appointments. Do I need to say more? Is there anyone out there who jumps out of bed and shouts Whoopee! I’ve got to go to the hardware store and the supermarket, then straighten out that billing mess with the electric company, and after lunch, it’s the dentist!

My idea of nirvana is a blank calendar. A month of pristine days, unsullied by boring places to go and annoying things to do. Don’t worry—I’ll think of some way to fill those long, lovely hours.

8. Life revisionists. The tendency to paint a picture-perfect life in holiday letters, or on Facebook and Twitter has reached epic proportions. You know, the gentle fictions where the writer goes from success to success—a volley of promotions, a whirlwind of exotic vacations. All is happiness and the kids are geniuses, enrolled at Harvard or Georgetown.

These narratives remind me of Garrison Keillor’s fabled town Lake Wobegon, “where all the women are strong, all the men are good-looking, and all the children are above average.” For anyone out there who feels the temptation to gild the lily, know that we’ll still love you even if you admit to being warty humans like the rest of us. In fact, we’ll probably love you more.

9. Robotic interrogation. When I call a company regarding a problem with their product or service, I want to talk to a REAL PERSON. I do not want to suffer an hour of robotic interrogation, while shouting YES! and NO! into my phone, only to be disconnected (arrrggghhhh!) during the transition to an actual person (if such a person exists) who might have helped solve my problem.

My daughter Lauren wrote a scathing letter to this charlatan when she was in second grade and he was mayor of New York, lambasting him for his reactionary racist policies. If an 8-year-old can see through you, it’s time to stop the charade and remove yourself to some remote island where you can’t annoy anyone.

Okay, I’m stepping down from my soapbox. As the patient in one of my favorite cartoons says (having just tossed his shrink out the window), “Gee, I feel better already.” Spring is nearer than it was when I started this post. I can almost smell the lilacs blooming. Feel the warm, gentle breezes caressing my toes.

And Mueller is closing in.