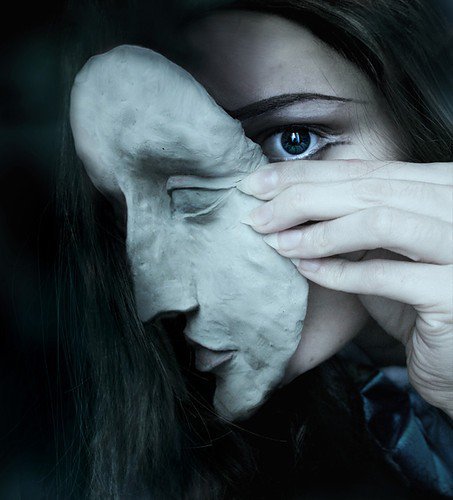 “So let it out and let it in, hey Jude, begin
You’re waiting for someone to perform with
And don’t you know that it’s just you, hey Jude, you’ll do
The movement you need is on your shoulder.”

A few months back, I was watching an episode from the first televised season of This American Life. In one part, Dr. Brad Blanton, a psychotherapist, talked about his self-improvement program “Radical Honesty.” He mentioned a group workshop where participants disrobe and discuss how they feel about their bodies. It struck me that stripping down before an audience of our peers is the perfect analogy for being one’s true self in the world.

While most of us would not relish going the “full monty” in a roomful of strangers, it can be just as intimidating to bare our soul to the unsparing judgment of others. What if they don’t approve of us or reject us? Find us foolish, or unsophisticated, or just too weird?

Well, sometimes, some people will. But trying to psyche out what others want or expect of us, and then act that role is draining. It’s like living in permanent interview mode. The part when you’re asked where you see yourself in five years, and though your honest answer might be Sitting in Barbados, sipping rum 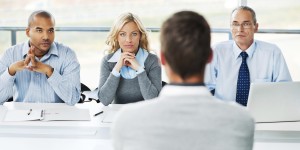 and having sex on the beach (the activity, not the cocktail), you spout some corporate-babble about rising through the ranks, assuming ever more responsibility, and increasing company profits.

It’s a great recipe for depression and self-loathing, but not for happiness and health.

Why do we hide who we are when the most natural thing in the world is to be exactly ourself?

As a species, we’re not innately, purposefully self-destructive. A considerable number of theories argue that we do things—even seemingly outlandish things—because we perceive a benefit. So, what are the perceived benefits of traveling in disguise? 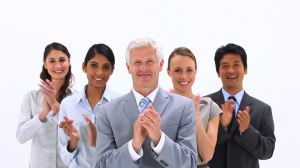 1. Popularity. We all want to be liked. By aping the opinions and values of people we aspire to connect with, we hope to win their approval and friendship. Ironic though it is in this context, imitation is often thought the sincerest form of flattery.

2. Validation of our own worth. Some people look no further than themselves for confirmation of their own worth. Others look to a partner, a parent, or a few close friends for the occasional ego boost. But many people allow a wide array of strangers to adjudge their value. 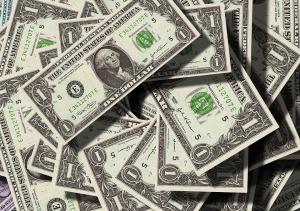 3. Enhanced economic status. Money. Power. Fame. These siren songs of our material culture lure us to ditch who we are in order to pursue the acclaim of the high and mighty. Look at me. Look at me. I must be important. I’m a hedge fund manager.

4. Safety. To be our true selves is to risk others discovering our weaknesses and flaws. To be laughed or jeered at for our choices: clothing, pursuits, opinions, music. By adopting what is popular, we hope to escape the censure of others.

The High Cost of Faking It

If everything comes with a price, the highest price may be the one we pay to win the approval of others. 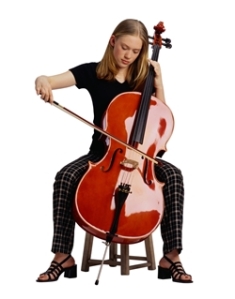 1. Relentless suppression of own feelings, ideas, likes and dislikes. Not all of us are extroverts or leaders by nature, but each of us knows whether she’d rather eat Chinese or pizza tonight, watch La La Land or the latest episode of Black Mirror, go dancing or read a book. When we always defer to other people’s opinions or preferences, we lose touch with how we really feel. We fade. Compromise may be the bedrock of all good relationships and world peace, but true compromise is both give-and-take, and eternal compromise is never being who you are or doing what you love.

2. Misery of being self-conscious. When we’re faking it for others, we never get to relax; we’re always on high alert. It’s exhausting. And self-defeating, in every sense. Self-conscious people make everyone uncomfortable.

3. Wind up chained to a job, social network, or lifestyle that feels like a straitjacket. Years ago, I was struck by the fact that I have the skills to be an accountant. I’m good with numbers, organized, detail-oriented, responsible to a fault. But I have no love for the job. In fact, there are few things I can imagine loathing more. My temperament’s all wrong for it. I’d make more money but I’d be thoroughly miserable.

Just because we can do something, or act a part, doesn’t mean we should, whatever it gets us.

4. Danger of becoming someone the real you would actually loathe. It happens.

Who Has The Power? 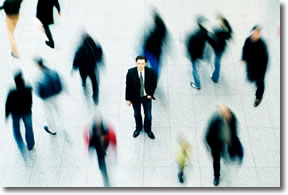 The cost/benefit analysis of concealing our true self begs two questions: Who are these people we’re performing for? And why do we give them so much power?

The answer, in part, is found in our hardwiring. Acceptance by the group meant life or death in the ancient nomadic world where humans were prey as often as predators. Survival rather than happiness trumped all considerations.

But that world is far behind us. The depression, anxiety, and emotional stress that can zap us when we suppress our real self are far greater threats to our well-being than a saber-tooth tiger. As for chopping and changing oneself to fit in, the greatest loneliness often occurs in a crowd. If you’ve ever found yourself in a group wondering who are these people and what am I doing here, you know what I’m talking about. 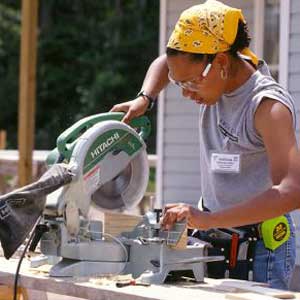 And those people we think we have to impress, we’re the ones giving them power. A casual acquaintance of some years recently gave me the brush-off at a social event. Although this person had never struck me as a soul sister, her warmth and regard had seemed genuine on the occasions we met. So when she curtly cut me dead in public, it was not only a shock but a sting in that first moment, and then an anger, and finally a shrug. I had given her too much credit. Obviously, she was far less secure than I’d guessed if she felt her social stock would rise or fall on talking to me.

A good rule for us all: Anyone who doesn’t respect me for who I am gets zero power in my life. 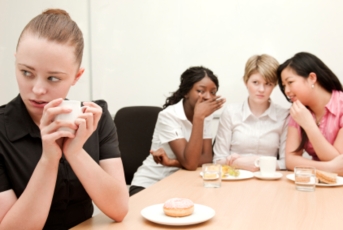 Of course, it’s difficult to be our true self with people who are false with us, and there’s a lot of pretense out there. But someone has to take the risk, break the chain. Be the change we wish to see.

If we want a culture that is more accepting, we can start by refusing to boost our own egos or cement group bonds by making fun of or excluding others based on their appearance, occupation, education, economic status, or preferences in films, books, and music. And we can refuse to “go along” when others do so.

Many years ago, I saw a video of an assisted living community. People in their 70s, 80s, 90s at a dance. They were having a great time talking and laughing. No one was sitting on the sidelines. No one seemed 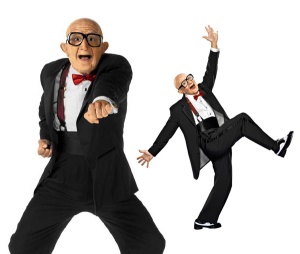 worried about their clothes or their dance moves. One of the beauties of old people is that they are DONE with all that. The posturing. The pretense. They just are.

How wonderful it would be not to waste all those decades before, hiding, worrying.

On a planet of more than 7,000,000,000 people, none of us needs to abandon our true self to find acceptance. There are many people who will share our passions, appreciate our strengths, value our love. How will we find them? By pursuing the things we honestly care about, and living in a way that speaks to who we are. If we do that, one by one those kindred souls will appear. 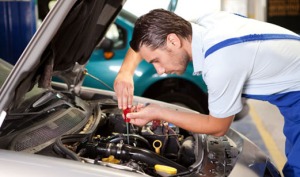 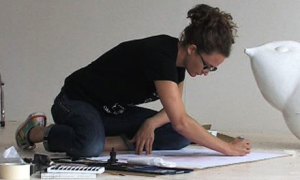 8 thoughts on “Dare To Bare Yourself”